A is for… Acting

Lots of the famous people I’ve written about were passionate about acting when they were at high school. Miley Cyrus, Taylor Swift, Zayn Malik and Louis Tomlinson all had the acting bug even though they would all become world-famous pop stars eventually.

Here is Louis Tomlinson as Danny Zuko in Grease

Zayn was in Grease at his school too, but the teacher created a special role for him because he was too young to play a main part:

I loved acting too and would perform at my local theatre as well as in school plays. I haven’t acted for a few years now but I’ll always look back fondly at the time I spent on stage.

I really enjoyed playing the role of Abigail Williams in The Crucible and my favourite project involved performing at the Millennium Dome in London. It feels amazing to know that I represented my town by performing ‘Our Town Story’ in a venue that is now the O2 Arena!

(This is a photo of the Our Town Story cast. I’m on the first person on the left of the second row and my sister is next door but one to me. We don’t look anything alike!)

My cousin David is a famous actor and I’m very proud of him. He moved to London when he was eighteen and was determined to become the best actor he could be. He studied at the prestigious RADA (The Royal Academy of Dramatic Art). He has been in lots of TV shows and theatre productions. He’s currently playing King Alfred in The Last Kingdom and Fred Best in Ripper Street. I’d love to write a book on him one day… I’d really enjoy interviewing our nan and looking through her photo albums for embarrassing photos!

Here are some photos of David: 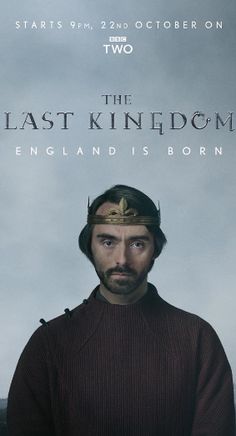 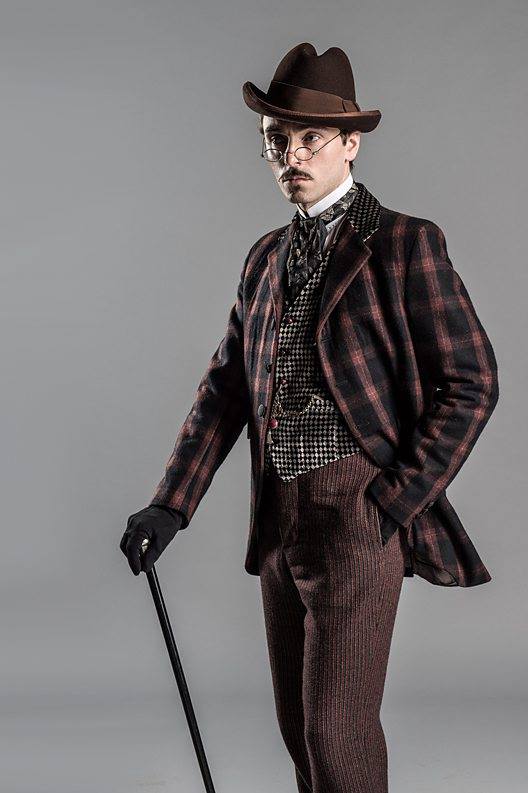 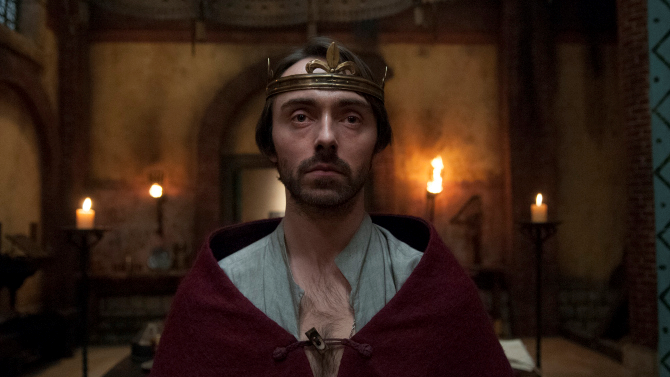 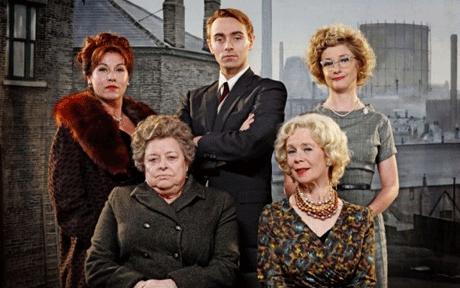 He’s coming home for Christmas and I can’t wait!

If you’re a fan of David, you should check out www.daviddawsononline.net