I loved my author talk and writing workshop with some of the children who provided reviews for Zayn – Next Direction. 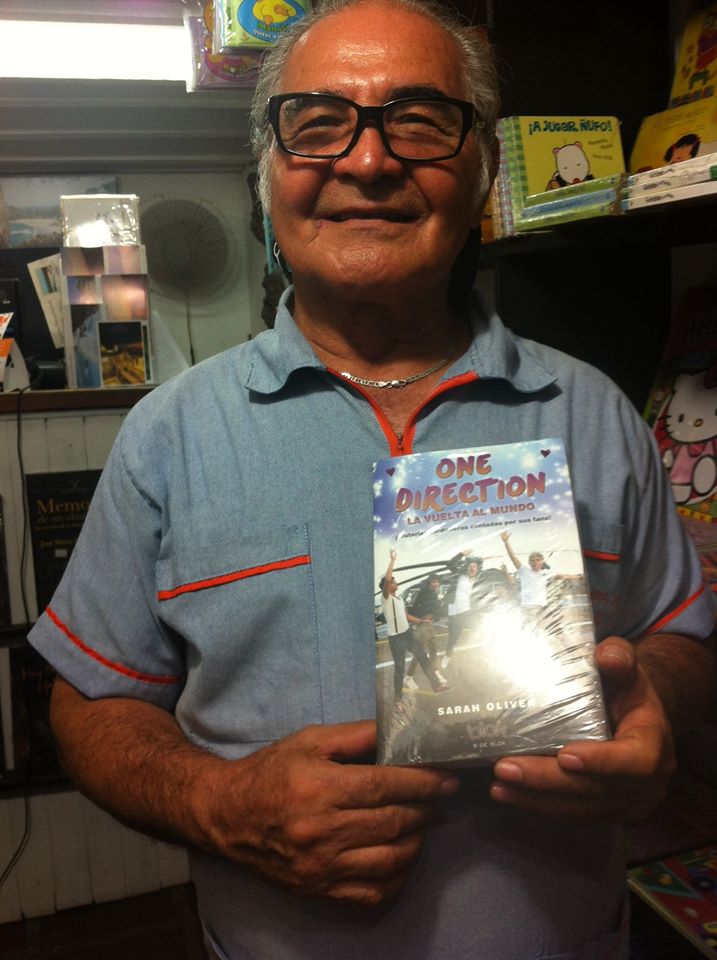 My new Zayn book on the shelves at WH Smiths Ripon

Have you got your copy yet? 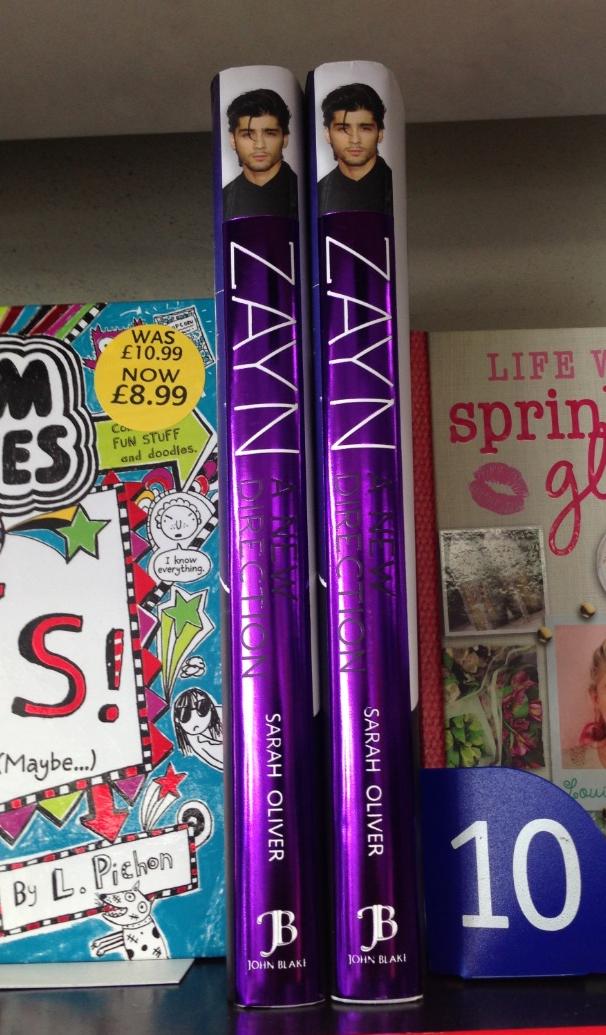 My brother Dan is travelling around South America this summer and he’s just sent me this photo from a bookshop in Colombia!

My favourite One Direction book 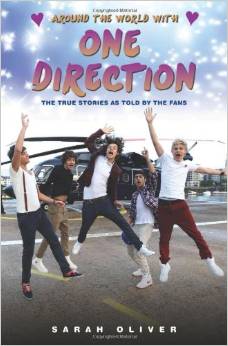 People often ask which of my books is my favourite but it is honestly too hard to pick just one. I even struggle to pick my favourite One Direction book. I’ve written four books on Harry, Liam, Zayn, Louis and Niall so far and one on Zayn since he left the band.

One Direction A-Z will always be special to me because it was so exciting to be the first person to write a book on them. It was lovely when Louis tweeted fans to ask if they had bought it yet and he got lots of replies. Lots of stores sold out and it became a Sunday Times Best Seller.

I loved writing my double biography of Harry and Niall – just being able to delve deeper into what their childhoods were like and find out more about their families was so fascinating. I love how Niall’s dad still works as a butcher in his local Tesco and has shown fans around his house in the past. My cousin was in Harry’s class at school so it was nice finding out things that other people wouldn’t know.

My next book was a double biography of Zayn and Liam (sorry Louis!) again, I loved looking more closely at their lives pre-X Factor. I love how normal the boys are around their families and how generous they are too.

My last book 1D book was Around the World with One Direction and is possibly my favourite out of the four. I had the opportunity to speak to hundreds of fans from around the world and find out what happened when they met the boys – it was just so nice to write. I spoke to fans from so many different countries, it was amazing. I hadn’t even heard of some of the countries before I started writing. I made some great friends and it’s so lovely to know that the boys have so much support.

I was so sad when Zayn left but I enjoyed writing a new biography to sum up his time in 1D and talk about his future plans. I’m so grateful to all the fans who helped me.

Which of my books is your favourite? Please comment underneath… 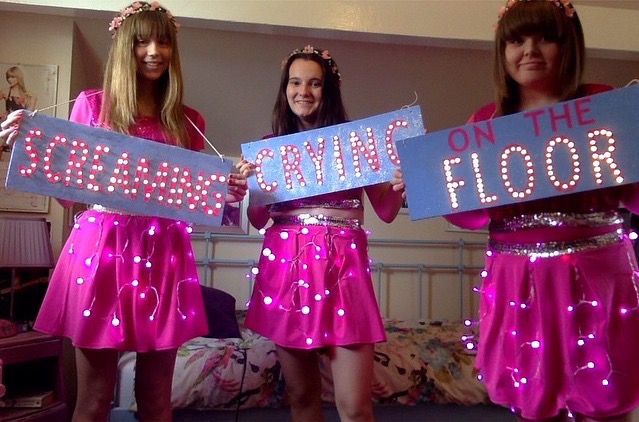 I have just started writing a new Around the World with Taylor Swift book and I’m looking for fans who have met her to share their stories.

If you’ve met Taylor or want to tell me what it is like being a Swiftie in your country please get in touch via email saraholiverauthor@yahoo.co.uk 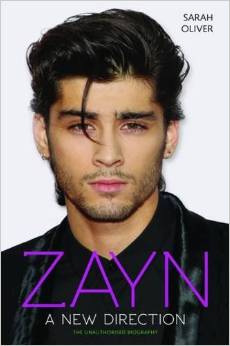 So sorry I haven’t blogged for the last two months… I can’t believe we’re in June!

With Zayn leaving 1D I’ve been so, so, so busy. I’ve written a new Zayn book that you’re going to love and it’s out on the 2nd July so you’ve not got long to wait!

I’ve loved writing this book and I just want to say a huge thank you to all the fans who helped me.

You can order the book here if you live in the UK or here from the USA.

Lots of people think that my first book was Robert Pattinson A-Z, which was published in May 2010 but I actually self published a book called Be the Best – An Inspirational Book for Young Rugby Players in October 2008. I wrote the book while I was studying my Masters in Professional Writing at University College Falmouth and used all the knowledge I had gained from being a rugby coach. I was helped by lots of amazing rugby players and coaches from around the world. I really loved writing this book and my only regret is that it didn’t get published professionally as I would have loved for it to have had colour photos and a more advanced layout.

Who were my childhood heroes?

I have always loved reading – I used to sit in the corner of the playground reading Enid Blyton books when I was six. I loved escaping into her stories. I was a huge fan of the Secret Seven books in particular. I had four shelves crammed with her books at home, I would collect them from car boot sales and from book shops whenever I went on holiday. I wanted to have a copy of every book she wrote but never managed it… which isn’t surprising considering how many she wrote!

According to the Enid Blyton website she was the author of:

The first bit of writing I ever did was writing match reports for my rugby team when I was seventeen. Every Monday I would email the Widnes World and the Widnes Weekly News with the latest match report – carefully containing the surnames of every person who had played the day before.

I had started coaching my team when I was sixteen, a few weeks after finishing my final year at school. My Dad had been coaching my brother and his friends for a few years (they were under 9s) and one day while I was watching them train I was asked if I could step in and help train two young boys who had come along but were too young.

I was only doing it for a couple of weeks “until a Dad took over” but ended up coaching them for five years. We won lots of tournaments all around the UK – it was an amazing time in my life. Here’s a picture of us when the boys were under 10s and I was twenty. I was only just bigger than our prop Geoff!