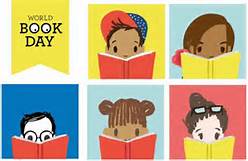 I’ve had a busy few weeks. I visited 500 children at St Margaret Mary’s Junior School in Huyton, the children were amazing. The school promotes reading a lot and this showed in the work the children produced. I was blown away by the imaginations of the Y3 and Y4 children I worked with. The Y5 and Y6 pupils were really interested in finding out what press conferences are like and how I go about interviewing people.

Later this week, I’m heading to Victoria Road Primary School in Northwich and I can’t wait. I think doing author talks is the best thing about being an author because I get to inspire children. I love it when children (and teachers) come up to me after one of my assemblies and say that my talk has really moved them. 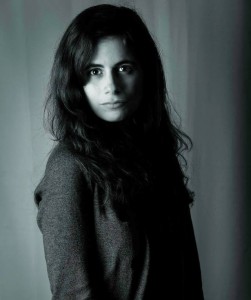 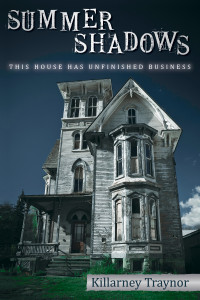 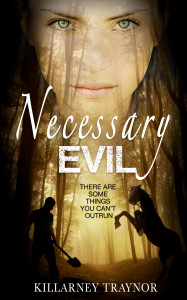